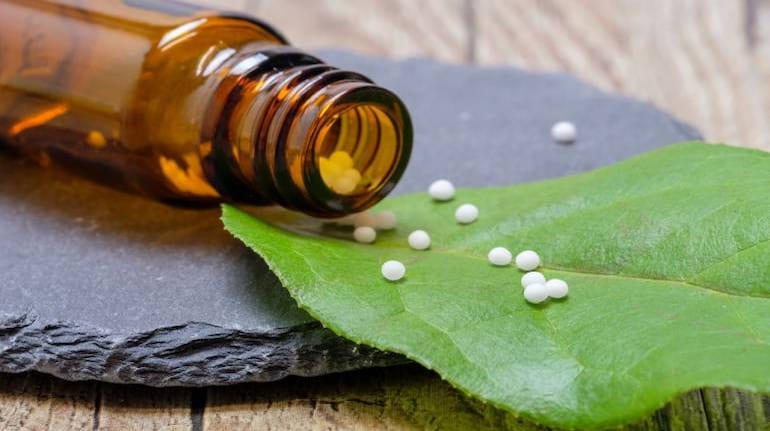 Soon, homeopathy, ayurveda and unani medicines will be used to improve immunity against coronavirus and also for treating asymptomatic and mildly symptomatic patients in Maharashtra. The state government on Wednesday passed a resolution and formed an AYUSH task force to look into the way forward using therapies prescribed by doctors of homeopathy, ayurveda and unani practitioners as there is an urgent need to control the growing number of cases.

“We have formed a task force of AYUSH specialists to discuss the method of treatment and move forward. Once we have clarity on the line of treatment, we shall move forward for a plan which tackles prevention as also a cure,” said Dr T Lahane, head of the Directorate of Medical Education and Research, who also heads the AYUSH task force of the state. Other members include Dr Jaswant Patil, an allopath pulmonologist and homeopath; Dr Jawahar Shah, a homeopath, ayurveda practitioners Dr Harish Singh and Dr Uday Kulkarni, and unani practitioner Dr Zubair Sheikh.

“Coronavirus has wreaked havoc; it is important to increase people’s immunity. Also people who are asymptomatic and mildly symptomatic are being treated using therapies prescribed by AYUSH doctors in states like Gujarat, Punjab, Madhya Pradesh, Kerala and Goa successfully,” said the GR. The state has also received directives from AYUSH in the form of advisories.